The large island of Madagascar, located off the southeast coast of Africa in the Indian Ocean, is home to many unusual creatures, but one of them has become a beloved export throughout the world: the soft and shaggy Coton de Tulear, a member of the Bichon family who probably came to Madagascar as long as several hundred years ago.

It's said that the little white dogs either accompanied ladies on long sea voyages or were used as ratters on ships. It's also claimed that the dogs were beached on Madagascar after being the sole survivors of a shipwreck.

However they arrived, they soon established themselves there. Some of the dogs became pets in the royal court and wealthy Madagascar households, while others were street urchins.

It wasn't until sometime in the 1970s, however, that a Frenchman visiting the island brought some Cotons back to France and worked to establish them as a breed. Cotons were brought to North America during the same decade.

The Coton de Tulear is still found in his native land, but his sweet personality has made him a favorite throughout the world, including in the United States. 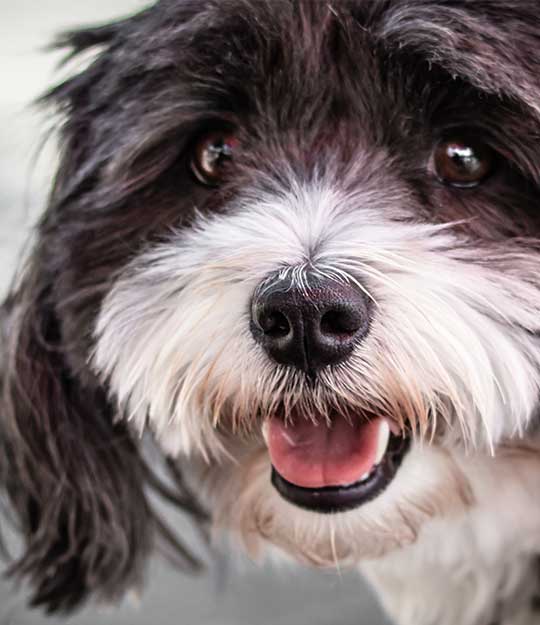 Watch About The
Coton de Tulear

The happy and boisterous Coton is a people-pleaser, who wants nothing more than to spend time with his humans. He forms strong bonds with family members and doesn't like to be separated from them.

He's smart and easy to train, responding well to praise, play, and food rewards. He'll play the clown for attention, which he loves. Cotons may bark once or twice if the doorbell rings or they see something interesting, but they don't generally bark just for the fun of it. Guests and intruders alike run the risk of being licked to death.

Facts About The Coton de Tulear

Cotons are one of the best family pets you can find. They originate from the island
of Madagascar and have an amazing list of great qualities.

We are highly intelligent and easy to train

We have
wonderfully soft fur

We are great around kids and families of all sizes

We get along great with other pets 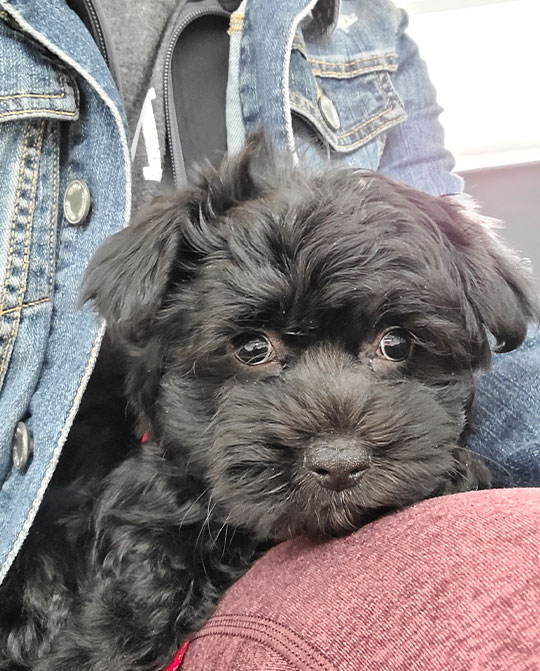 We do not shed

We are great for people with allergies

We are very healthy and live long lives

We have incredible personalities and love to please our owners